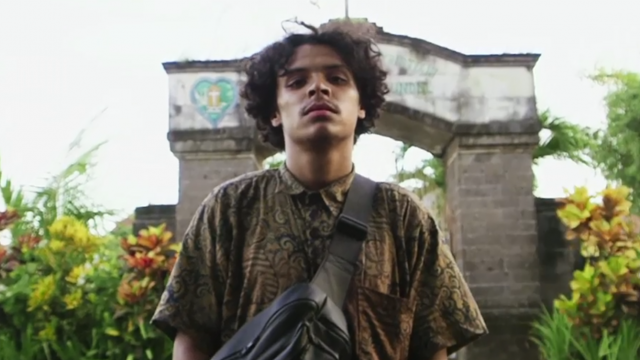 Jarreau Vandal – Inside the edits

Recently, Long time collaborator Jarreau Vandal hit me up: he was deep into a project, and had a lot of ad-hoc, guerilla style shot footage from his world travels laying around. He wanted to tell the story about where he came from and where he’s now to promote his new series of Vandalized Edits and the Exclusive Fanny Pack that comes with it. We chose for a retrospective style combining multiple kinds of media (even instastories made it into the cut) into one documentary. I wanted the style to feel like you were entering his mind.  So because Jarreau didn’t had to work within difficult situations abroad, we basicly reshaped the concept in post and everything fell in its place. The first track we picked worked right of the bat. I did some of my sexy grading to make the shots blend in with eachother, because I’m smooth like that. Enjoy!